Georgia last week announced more than $234 million in state broadband funding. Comcast had both the most awards (eight) and was the top grant recipient at nearly $67 million.

In all, the 29 preliminary grants, which were made through the state’s Capital Projects Fund Grant Program, will serve more than 76,000 locations with high speed Internet access. The state broadband program received funding through the American Rescue Act Plan (ARPA).

Together with capital matches from those receiving the awards, the projects will involve an investment of almost $455 million.

Highlights of the awards:

The state pledges to continue funding broadband.  “The 29 awardees announced today include 12 different internet service providers comprised of EMCs, large telecommunications companies, and local Georgia-based companies,” according to governor’s office. “The state will open a second round of the Capital Projects Fund Grant Program for the five eligible counties that did not receive an award this Spring (Calhoun, Echols, Johnson, Miller, and Webster Counties).”

This isn’t the first time Windstream won Georgia state broadband funding. Last February, the service provider won funding for 18 projects in as many counties through the ARPA. Windstream will contribute $133 million towards the project, with ARPA contributing $171 million. The projects, which must be completed by 2026, will reach more than 83,000 addresses. 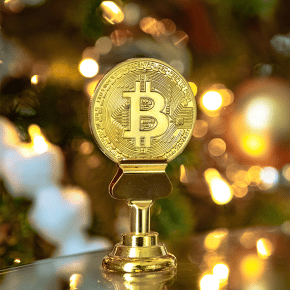