Vonage announced they will begin marketing DSL service through a reseller arrangement with Covad. The new service will be branded Vonage Broadband, and is expected to be offered by the end of the year. Vonage will offer two DSL packages, one at 3 Mbps and another at 6 Mbps. Vonage states in their press release, “This offering will expand Vonage’s competitive position in the marketplace by integrating these services for customers who prefer this option.”

Give Vonage credit – they’re not rolling over and playing dead, despite their considerable and well publicized challenges. This new arrangement may help them address one of their most daunting issues – having to depend on their competitors for a broadband pipe into their customer’s homes. Cable and telecom companies provide the vast majority of access for Vonage to their subscriber base. But of course, those same companies offer competing voice services and aren’t exactly willing transporters of Vonage service. That being said, it’s still a significant stretch for either existing Vonage subscribers to switch broadband service providers or new subscribers to accept broadband from Vonage over the status quo of DSL, cable modem, or increasingly, FTTH. Time will tell if this resale arrangement makes any difference. For Vonage, at least it broadens their scope and capabilities, and gives them a bundle to sell. Who knows, maybe the triple play is next for Vonage. Perhaps Jeff Citron and Charlie Ergen of DISH Network are exchanging emails already. 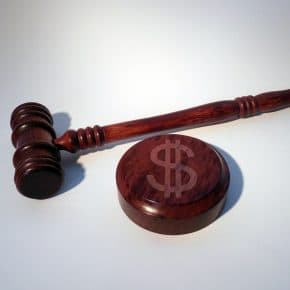