The Federal Trade Commission (FTC) and agencies from six states, have sued Frontier Communications, charging that the internet service provider charged customers for more expensive and higher-speed service than what was actually provided.

In the complaint, the plaintiffs allege that Frontier did not provide the speeds promised based on the plan tier that the company advertised and sold to consumers over the phone and online.

The laswsuit come less than a month after the company emerged from bankruptcy and is another challenge for new CEO Nick Jeffery. Frontier has had service issues in the past, with West Virginia Senator, Shelley Moore Capito asking the FCC to deny Frontier RDOF funds in West Virginia because of the company’s history of poor service.

The FTC’s complaint was filed with the attorneys general from Arizona, Indiana, Michigan, North Carolina, and Wisconsin, as well as the district attorneys’ offices of Los Angeles County and Riverside County on behalf of the State of California. Frontier provides DSL service to approximately 1.3 million consumers, many in rural areas, across 25 states, according to the FTC.

Frontier quickly responded to the lawsuit. In a prepared statement, Frontier said:

It offered the following rebuttal claims:

The company plans a “vigorous defense.” 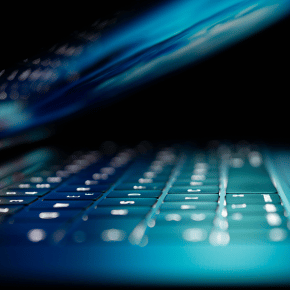