“Do you use Twitter?” That was the question Pew Research Center Internet American Life Project researchers put to participants in a November tracking survey. Eight percent of “online adults” said “yes,” 2% saying they did so on a daily basis. As 74% of American adults are Internet users, that means that “6% of the entire adult population” are Twitter users, according to Pew Center researchers.

The November survey followed up on a more generally worded question Pew project researchers had been putting to survey participants in eight surveys from August 2008 to this September. Six percent said “yes” back in August 2008. Twenty-four percent said “yes” in September this year. “As we saw that impression taking hold, and as it was becoming clear that Twitter users were emerging as an important research subject on their own, we decided to use question language that exclusively focuses on Twitter,” Pew explains in its press release.

Breaking responses out by gender, the researchers found that 7% of Internet-using men and 10% of Internet-using women use Twitter. Broken out by age, 14% of Internet users aged 18-29 said likewise, double the 7% of respondents aged 30-49 who answered in the affirmative. The percentage of those who responded “yes” dropped to 6% and 4% for Internet user aged 50-64 and >65, respectively.

Nine percent of Twitter users have some college or have at least a college degree, according to the survey results as compared to the 5% of “yes” respondents with a high school diploma. Geographically, the population of Twitter users skews towards the urban, with 11% of city dwellers and 8% of suburbanites responding “yes” as compared to 5% of rural residents. 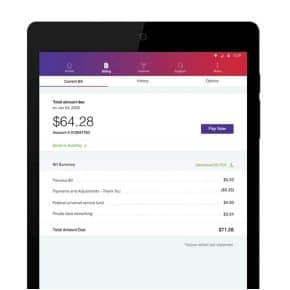 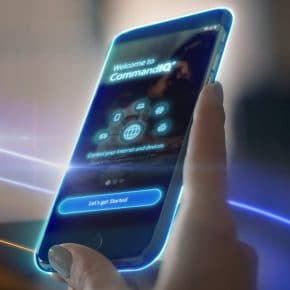