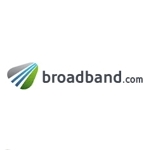 The broadband.com map augments the NTIA map data with other information, including broadband speed test data from the Net Index database operated by Ookla as well as data from Internet service providers and the FCC.

“We are providing a set of tools that democratizes information previously unavailable to consumers,” said Joe Campbell, senior vice president for Bandwidth.com in an announcement of the company’s new map issued this week. “Telecom is overdue for such a transparent tool and business customers will be able to make a fully-informed buying decision.”

Bandwidth.com offers Internet and VoIP services to small and medium size businesses through partnerships with “nine of the top 10 national ISPs,” according to the announcement—and certain features of the company’s new broadband.com map are skewed toward the SMB market. For example the map enables users to view DSL and Ethernet-over-copper coverage areas, both of which are popular small business offerings. But it does not provide the same functionality for consumer-oriented technologies such as fiber-to-the-home—not yet, at least. According to the site, the company plans to add residential services functionality in the future.

Other current capabilities of the Broadband.com map include the ability to:

In comparison, the NTIA’s National Broadband Map has certain capabilities that I did not find on the Broadband.com map, including the ability to view the number of anchor institutions in an area and the percentage of those institutions that have broadband at a certain speed.

Usage of the NTIA’s National Broadband Map—initially at least–has been quite heavy. But Telecompetitor readers and others found that it had inaccuracies.

We invite readers to compare the information they get from the new Broadband.com map with the NTIA’s map and to share with us which one is more accurate. It would be especially interesting to hear from those readers who found problems with the NTIA map. 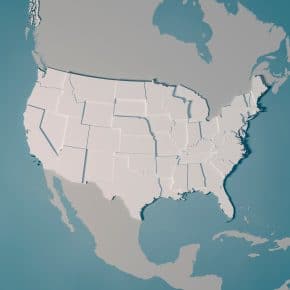