IBM and International Broadband Electric Communications (IBEC) today announced that they are rolling out BPL networks to nearly 200,000 customers in rural areas by seven electricity cooperatives in Alabama, Indiana, Michigan and Virginia. IBM’s the first major systems integrator to get involved in BPL. With funding from the US Dept. of Agriculture Rural Development Program, it’s providing overall systems expertise and project management, as well as training line crews to install the technology.

The IBM-IBEC partnership was announced some weeks ago – much to the surprise of the broadband industry, which basically had written it off as an inefficient method for broadband access. Apparently, IBEC and IBM didn’t get that memo. “In the near-term, IBM and IBEC’s effort promises to bring broadband access to the scores of the nearly 45 percent of Americans that do not have it today,” Raymond Blair, IBM’s director of advanced networks stated in a news release. Even with this announcement, we remain somewhat skeptical of BPL’s chance for survival over the long term. All other forms of broadband, including DSL, FTTH, cable modem, and wireless have significant subscriber bases to support longevity. BPL is playing catch up, and will require a significant embedded base to sustain itself. We’re not sure they can generate enough momentum to build that base, but we’ll be watching. 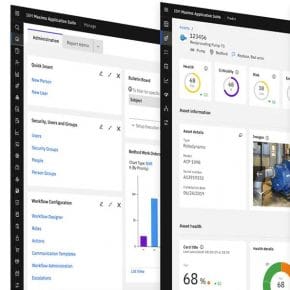