Home » Why Bandwidth Caps Are the Future

AT&T says it will impose a 150 Gigabytes-per-month data cap for its digital subscriber line of customers, effective May 2, with a cap of 250 Gigabytes for U-verse customers.

DSL users who exceed 150 GB will be charged $10 for ever additional 50 Gigabytes a month they consume, and presumably the overage charge will be similar for U-verse customers. Comcast, Cox and Charter already have caps in place, or will institute them in 2011.
The changes are less a “new policy” than a codification of more-informal fair use policies virtually all Internet access providers have in place.
AT&T argues that less than two percent of its customers will be affected by the new policy, and that the average DSL account uses about 18 Gigabytes per month. It is hard to directly translate that to a ‘consumption per user’ metric since many accounts are shared by family members, for example, and usage within each family will vary dramatically.
One can position the change in several ways, among the more-practical reasons being that growing usage cannot be “monetized” without putting some clear limits on consumption at various retail price points.
The longer term issue is that establishing a clear usage-based retail pricing regime, using similar approaches to today’s mobile “buckets of usage,” will help compensate for potential future losses of revenue if an when much linear video programming becomes available “over the top.”
If multichannel video providers find themselves losing customers to OTT delivery, the surest way to compensate is to capitalize on the explosion of bandwidth consumption that sort of viewing will create. 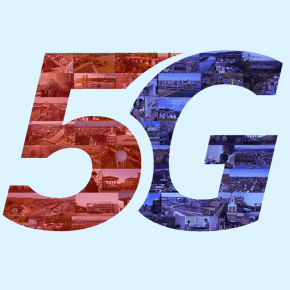