Home » IDC: Cloud Infrastructure Revenues Surpassed Those for Traditional IT for the First Time on Record

Vendors’ cloud infrastructure revenues grew to $16.8 billion in the third quarter of 2018, surpassing revenues from sales into traditional IT environments for the first time on record, according to  International Data Corporation (IDC). The infrastructure  revenue figure included  servers, enterprise storage and Ethernet switches. The year-over-year gain was 47.2%.

However, the research firm cautioned that fourth quarter revenues were expected to be down compared to the year-earlier period, which means that spending on cloud IT infrastructure will represent less than 50% of total revenues for the full year (47.4%).

Cloud Infrastructure Revenues
Spending on all three technology segments in cloud IT environments is forecast to deliver double-digit growth in 2018, IDC added, with compute platforms to be the fastest growing at 59.1%, while spending on Ethernet switches and storage platforms will grow 18.5% and 20.4%, respectively. 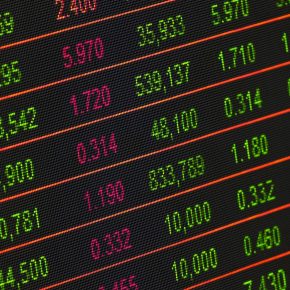 One thought on “IDC: Cloud Infrastructure Revenues Surpassed Those for Traditional IT for the First Time on Record”