A new association to be known as the American Association of Public Broadband (AAPB) was announced this week. The association aims to advocate for municipal networks and is open to government agencies that are planning to build or that currently own or operate a municipal network, according to a report published by Community Networks.

These networks could involve public-private partnerships, according to the report.

One of the group’s priorities will be to remove the anti-municipal broadband barriers currently in place in 17 states.

AAPB has established a five-member board comprised of people who have been involved in successful municipal networks. In addition, the organization has raised $50,000, according to Community Networks.

Government agencies can join AAPB for an annual fee of $1,000 and individual government employees can join for $300.

The news about AAPB’s formation comes at a time when legislators have allotted an unprecedented level of funding for broadband builds, and municipal networks potentially could receive some of that funding.

While laws in some states prevent or restrict municipal networks, other states have adopted legislation to encourage municipal networks. And at least one funding program — the NTIA Broadband Infrastructure Program — is open only to public-private partnerships between municipalities and private entities.

That program had a budget of $288 million and received applications requesting a total of $2.5 billion. Thirteen awards were made in the program.

Additional information about the American Association of Public Broadband can be found on the group’s website.

The group was announced at the Broadband Communities Summit this week, but the group apparently has not issued a press release. 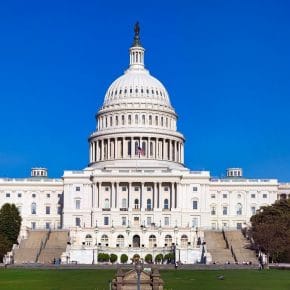