The new product provides an important layer of defense and monitoring on Zayo’s international Tier 1 IP network. Through updated software and hardware deployments, Zayo now has the ability to identify malicious traffic and re-route through a system that identifies and drops the traffic, while allowing flow of real data to the sites. Zayo’s solution uses advanced behavioral analytic technology, which can look deeply into each packet in order to decide if it should be dropped. Behavioral analytics are less prone to false positives than simple rate-based analysis.

DDoS attacks, which overwhelm a system with floods of incoming traffic, have grown both in volume and complexity over the past few months. Without mitigation, companies are subject to costly downtime and in some cases, even ransom requests from the hackers.

Zayo offers a clean traffic model so customers pay only for the bandwidth needed not for the size of the attack. The new service is part of Zayo’s focus on enhancing and expanding its security offerings on top of an already proven IP infrastructure. “As the attacks become more sophisticated and unpredictable, we’re committed to staying a step ahead,” said Clauson. 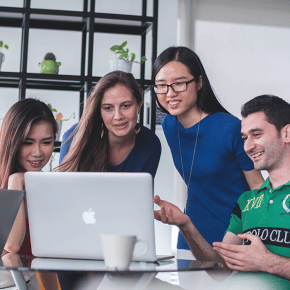