The Public Service Commission of Wisconsin last week awarded $124,967,392 in funding for 71 projects in the state’s Broadband Expansion Grant Program.

The projects, which are aimed at areas that are unserved or underserved, will bring broadband to more than 82,912 residences and 4,566 businesses in 45 counties. The projects will be supplemented by $185,780,074 in matching funds from recipients.

Last November, Governor Tony Evers and PSC Chairperson Rebecca Cameron Valcq announced $100 million in broadband expansion grant funding. The money, which would come from the 2021-2023 state biennial budget, would be awarded by the PSC.

Nearly 200 applications for $495 million were received. The large demand led Evers and the PSC on June 2 to add $25 million to the current round of grants.

The grants are aimed at areas that are challenging to serve due to population density or geography. Since 2014, 434 grants have been awarded from state and federal funding to 71 counties, according to a press release about the Wisconsin broadband funding awards.

“We’ve made tremendous progress in the past three years towards getting people to access to high-quality, affordable internet service,” Valcq said in the release. “We will continue to make the investments needed to ensure all in our state have access to affordable broadband.”

The organizations getting at least one grant in this round of funding are:

One major player in Wisconsin telecom that doesn’t appear on the list, although it has received previous broadband funding from the state PSC, is TDS Telecom.

In March 2020, TDS said that it had received funding from the Public Service Commission of Wisconsin to expand service in Mosinee (1,232 locations) and Stetsonville (330 locations), which are in Marathon and Taylor counties, respectively. The company received $1,325,000 from the state and will invest an equal amount. 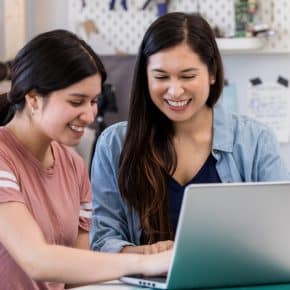 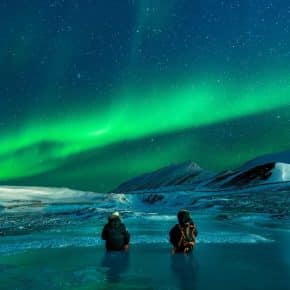