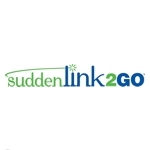 The video service provider answer to OTT video, also known as TV Everywhere, has pretty much been the domain of large national tier 1 providers like Comcast, Time Warner Cable (TWC), and Verizon. With news of Suddenlink’s launch of Suddenlink2Go, that domain may be broadening to include more rural markets.

The St. Louis, Mo. based cable MSO with 1.2 million customers in primarily rural markets, announced the launch of Suddenlink2go yesterday. The new online portal offers “…tens of thousands of full-length TV episodes and shorter video clips — plus more than 1,300 movies — all accessible anywhere in the United States, on any computer with a high-speed Internet connection,” Suddenlink announced in a press release.

The Synacor powered video portal also features content from existing OTT providers including Hulu. Authenticated Suddenlink subscribers will also have access to HBO and Cinemax content through HBO Go and Cinemax Go, and can also watch that content on mobile devices including iPhones and iPads.

It appears that most of the content on Suddenlink2go is sourced from Hulu and other OTT sources that anyone can access regardless of their billing relationship with Suddenlink. In that regard, Suddenlink2go is a similar strategy to Frontier’s, another rural service provider, myfiTV approach. The main difference being Suddenlink2go does integrate authenticated subscriber content as well from HBO, Cinemax, and Turner. Both offer online access to video content on their respective portals to anyone. 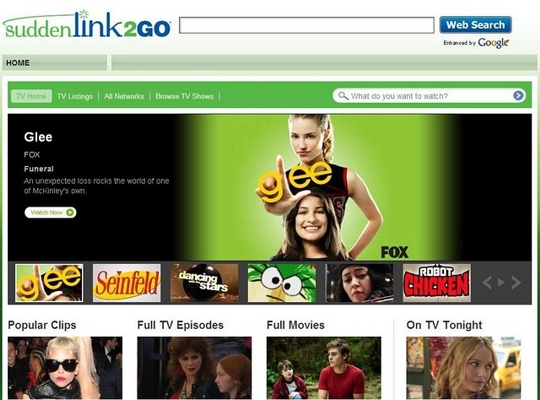 Regarding TV Everywhere (TVE), Suddenlink may be the most active rural focused service provider. Suddenlink2go looks like the next iteration of their strategy, which will surely evolve to include access across multiple platforms, including broadband connected mobile devices. Other rural cable TVE strategies include integrating OTT content through set-top-boxes, including TiVo DVRs, but few are moving as quickly as Suddenlink.

The TV Everywhere momentum for tier 2 and 3 service providers may pick up soon, as more targeted solutions are finding their way to the market, including Echostar’s recent aria platform announcement.