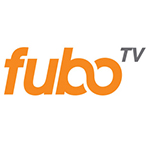 FuboTV started out in 2015 as a niche streaming OTT provider focused exclusively on sports, with a strong soccer line-up. It has since expanded to include traditional entertainment channels and now sports a 65 channel line-up that rivals many traditional pay-TV line-ups.

Their Fubo Premier line-up of 65 channels, priced at $35/month, still features a strong sports programming line-up, a factor they attribute to their growth curve. Many regional sports networks are included, as are local broadcast channels that carry NFL games.

“We are pleased to have surpassed the symbolic 100,000-subscriber milestone so quickly – following investments in national and regional sports networks, and the infrastructure to support this expanded array of premium content,” said fuboTV Co-Founder and CEO David Gandler in a press release.  “Given macro tailwinds driven by a fundamental change in consumer behavior, we anticipate the next 100,000 subscribers to join fuboTV at an accelerating pace.” 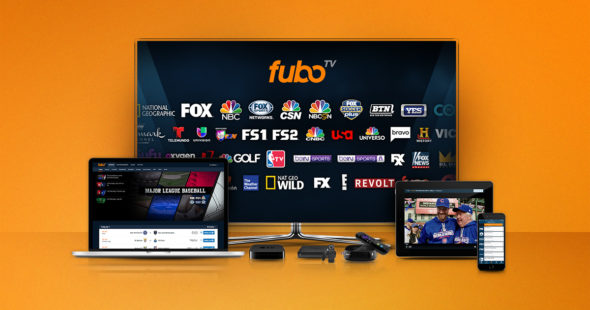 The vMVPD has raised $75 million so far and is backed by a variety of investors including 21st Century Fox (FOX Networks), Sky, and Scripps Networks Interactive. Fubo has some stiff competition from a crowded vMVPD field, including rivals Sling TV (DISH), DIRECTV NOW (AT&T), PlayStation Vue (Sony), and Hulu Live TV, among others.