A couple of influential bloggers, Om Malik and Andy Abramson, reported over the weekend about potential problems at SunRocket. While these are just rumors at this point, several commenters have added fuel to the fire. Apparently there have been numerous layoffs, including many C-level employees and most, if not all, of their product team. Speculation ranges from pending bankruptcy to a possible sale of the company.

This news, if true, is of little surprise. Stand alone VoIP providers have practically no chance of long term survival – at least not independently. They simply cannot compete effectively enough with cable MSO and telecom triple and quad play bundling strategies. There are certainly exceptions to every rule, and I suspect a niche player or two may survive as a pure VoIP play provider. But probably not at the level of a SunRocket or Vonage, where expected returns on multiple multimillion dollar investments probably can’t be met. Pure play VoIP providers like Vonage and SunRocket bear a lot of responsibility for taking VoIP mainstream. Everyday consumers began to understand and value VoIP in large part due to Vonage’s multi-hundred million dollar marketing campaigns or SunRocket’s attractive pricing schemes. Unfortunately, these costly business tactics may ultimately prove to be their demise. Vonage and SunRocket may one day be seen as an important footnotes in the evolution of VoIP and its competitive implications.

Story Update (7/3): The Washington Post is confirming these SunRocket moves in today’s edition. SunRocket confirms laying off 30 employees to ‘reduce costs.’
SunRocket is based in metropolitan Washington D.C. 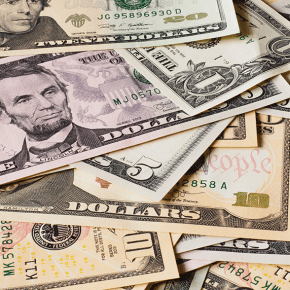 2 thoughts on “SunRocket Flaming Out?”