Sprint announced the launch of Sprint Premier, a new customer loyalty program. The program will offer a series of ‘perks’ to existing customers. “We know that loyal customers are the most important ones to our business and we want to reward them for their choice in Sprint,” said Jeff Hallock, vice president for base management at Sprint in a company statement. Program perks include:

I for one applaud Sprint for this move. Their customer service challenges are legendary and are part of the reason why they lose a million plus subscribers per quarter. I’ve been a big advocate of companies spending a little more time rewarding existing customers, rather than focusing most of their attention on growth and new customers. Why should new customers get all of the best deals, while existing customers watch in envy? These types of reward and recognition programs should be commonplace for all companies, not just Sprint. My contention is that if you take care of both existing and new customers, you won’t be in a position of having to stop the bleeding, while also making yourself appealing to new customers. That’s the unfortunate and potentially deadly situation Sprint finds itself currently in. Maybe the recognition program could have prevented the bleeding in the first place. In an rapidly evolving competitive environment, service providers would do well to not take existing customers for granted. All too often, they are ‘marginalized’ in the pursuit of growth. 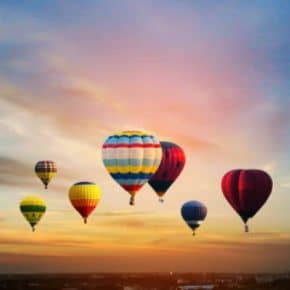 Indianola, Iowa Raises the Bar for Customer Service with eLation