Home » Smartphones: One Billion and Counting

Smartphones are a relatively new phenomenon. Nokia and RIM’s BlackBerry were the early pioneers in smartphones, but it was the iconic iPhone that pushed the smartphone into the mainstream. Google responded to the iPhone with the Android OS, and the rest is smartphone history. There were others along the way – remember the Palm Treo?

Research from Strategy Analytics (SA) suggests that the smartphone has reached a new milestone – one billion in use. SA says the milestone was achieved at the end of the third quarter in 2012.

SA also points out that while the one billion milestone is impressive, it still only represents one out of seven people on the planet (which in some ways is misleading considering that many people actually have multiple smartphones). That means there is a heck of a lot of growth left for smartphone penetration.

“The first billion smartphones in use worldwide took 16 years to reach, but we forecast the next billion to be achieved in less than three years, by 2015,” commented Neil Mawston, Executive Director at Strategy Analytics. 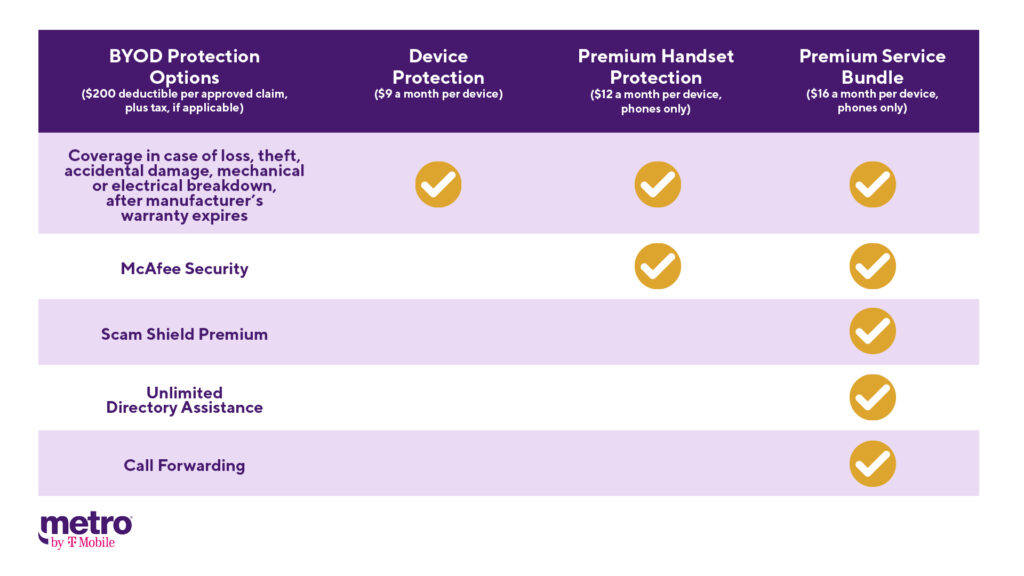 2 thoughts on “Smartphones: One Billion and Counting”