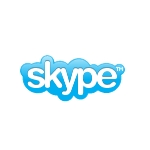 Skype announced today that it’s launched a new version of its Skype for Windows Internet voice and video calls application. Skype’s integrated the Facebook News Feed and Phonebook into the new app, as well as making changes aimed at enhancing its look and feel. Also new is an open beta version of a new group video calling feature.

The tighter integration with Facebook is further evidence of the closer relationship being built between the two privately-held market leaders. The closer ties being forged between Skype and Facebook is making waves in the telecoms and social media worlds, as well as in mainstream business news, as it bring together the world’s leading Internet voice and video telephony provider and the world’s largest social media service provider.

Skype is offering a free trial of its beta group video calling service along with the download of the new app. Video calling accounted for approximately 40% of Skype-to-Skype minutes in the first half of 2010, according to the company.

Skype’s also aiming to improve quality of service with the new Windows app. An automatic call recovery feature helps to reconnect calls that have been interrupted due to Internet connection problems. A call quality manager assesses audio and video quality during calls and helps to resolve problems. The new Skype Home includes a feed of “mood messages” from contacts along with tutorials including how to make a video call or sign up for a subscription. 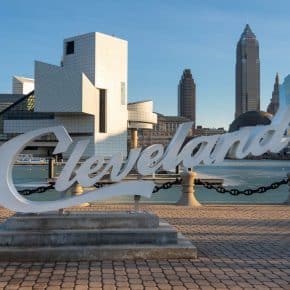