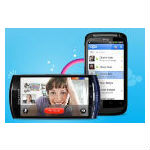 “With approximately 30 million concurrent users logging into Skype at any given time4 and making up to half a million simultaneous video calls5 , Skype for Android with video makes it even easier for users to share moments with their contacts wherever they are.”

In addition to free video calls between Skype members, users of the Android app will be able to make calls to landlines and mobile phones around the world, as well as send SMSs at Skype rates. A new main menu enables users to navigate through contracts, access their Skype profiles or check the balance of their account. There’s also a new personal message box that allow contacts to view personal updates. 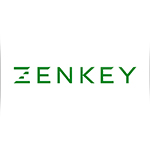