APRIL 29, 2011, SIOUX FALLS – SDN Communication is finalizing a purchase agreement in June to wholly own its equipment division known as SDN Technologies (SDNT).

SDN and Golden West Technologies (GWT), based in Rapid City, have jointly owned SDNT since June 2002. GWT and SDNT have similar product lines and have divided the service territories by West and East River South Dakota. SDNT also services southwest Minnesota. Its products include:

“As a reseller of numerous technology brands, there are distribution and cooperative advertising advantages to SDNT becoming a separate dealership and wholly owned by SDN Communications,” Galinanes says.

“SDN Communications sells the broadband capacity over its eight-state fiber optic network and SDNT sells the equipment to make it all work. We got into the business in 2002 at customers’ request. They wanted a one-stop shop so they didn’t have to search for separate equipment vendors. That convenience will continue for our customers,” Shlanta says.

Even though GWT and SDNT will be separately owned companies, they will continue to cooperate on some projects and distribution. There’s a natural relationship there because GWT’s parent company, Golden West Telecommunications Cooperative, based in Wall, is SDN Communications’ largest owner company. 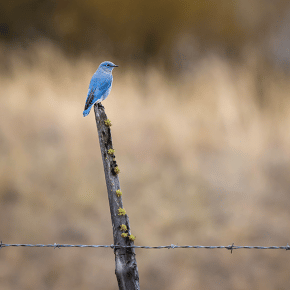