Sales of multimedia-over-coaxial cable (MoCA) devices are fueling sustained growth when it comes to home networking equipment in North America, according to a new report from Infonetics Research. Some $46 billion will be spent cumulatively on consumer home networking devices over the five years from 2012 to 2016, Infonetics forecasts.

“Among the wide variety of gear we track for our home networking devices report, the devices growing at the fastest rate have one thing in common: multimedia over coax,” explains Jeff Heynen, directing analyst for broadband access and pay TV at Infonetics Research. “MoCA set top boxes and adapters continue to show sustained growth in North America, where DirecTV, Dish Networks, and a growing list of cable companies are rolling out whole-home DVR and video gateway services.

“While we’re still in the early stages of MoCA device growth, we expect MoCA to become the de facto wired technology for video distribution to devices in the home. Going forward, multiscreen video will be a key driver for MoCA.” 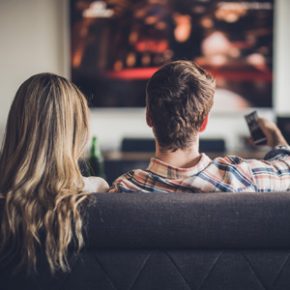 The Balancing Act of Wireless Access and Customer Expectation