“Global service providers are responding to the challenges of providing their multinational customers with higher speed Ethernet connectivity to MPLS, SD-WAN and cloud services in dozens of key markets throughout the world,” said VSG Principal Rick Malone in a press release. “The top-ranked global providers continue to be separated by only a few share points in this highly competitive market segment.”

Highlights from the mid-year report: 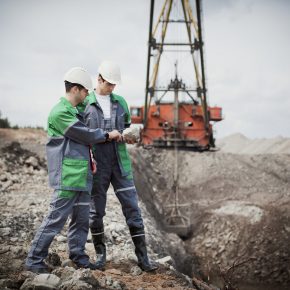