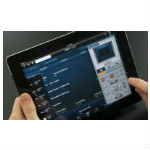 Carrying out new consumer-based research regarding habits and preferences for viewing content on smart TVs, Altman Vilandrie & Co. found that nearly 9 in 10 survey respondents want a single app for video watching across all devices.

Furthermore, 70 percent of consumers have not downloaded any network or cable channel apps even as the number of streaming video options continues to grow, according to Altman Vilandrie & Co.’s sixth annual survey of consumer video viewing habits. That adds to the body of evidence indicating OTT streaming video services are developing into a serious competitive threat, in particular by facilitating ¨cord cutting.¨

TV App Penetration
“Consumers are saying that greater choice does not always lead to a better experience,” Hurd added. “Managing multiple apps across multiple viewing platforms can be challenging and appears to be limiting the market penetration of nearly all TV apps.”

Among the survey’s highlights:

ESPN’s app was the most popular, with 27 percent of those who have downloaded at least one app having downloaded it (8 percent of consumers overall). ESPN’s app was especially popular among younger app downloaders, Altman, Vilandrie points out. TV app penetration for ESPN reached thirty-four percent of survey respondents aged 18-34.

That said, live sports plays a small part when considered in the context of what consumers watch online, according to the survey results. Less than 2 in 10 of active online video viewers (16 percent) said they view live sports online weekly. Corresponding statistics for movies and TV shows were much higher – 38 and 51 percent, respectively. In addition, more than 1 in 5 (22 percent) said they watch live news programming online on a weekly basis. 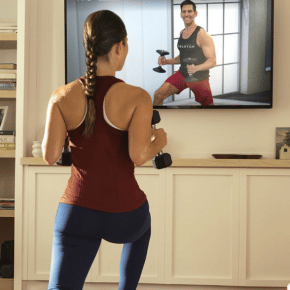