Qwest CEO Ed Mueller acknowledged their current MVNO with Sprint isn’t an ideal option for them in these competitive times. Qwest has 824,000 wireless subscribers. Of the traditional RBOCs that are left, Qwest is the only one without a facilities based wireless network. Mueller recognizes that wireless is absolutely necessary for a company like Qwest to be competitive in the future, and their current wireless strategy with Sprint does not deliver the value they need. “I think we’re very disadvantaged in the space,” says Mueller in an interview with the Denver Post. Wireless is the largest growth engine for Verizon and AT&T and also delivers a clear differentiation over their competitors. Qwest is at a significant disadvantage by not having something similar.

As broadband wireless continues its ascension as an engine for ARPU expansion, companies without it will suffer. Both Verizon and AT&T noted in their most recent quarterly reports that wireless data service is the fastest growing contributor to revenue growth. Broadband wireless as an asset will be critical for telecom carriers to not only grow revenue, particularly as wireline voice revenues decrease, but also retain and attract subscribers. It will increasingly be seen as a key competitive advantage – one that cable companies will struggle to match. Qwest is wise to begin an active search for a partner that can deliver better terms and a better competitive value proposition. They will need it. Otherwise, they have very little to distinguish themselves from their cable competitors. 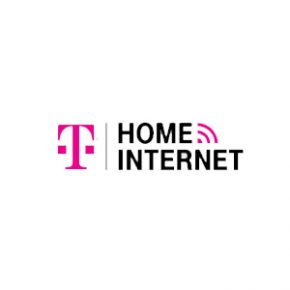