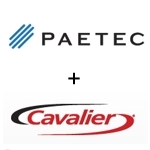 Consolidation in all sectors of telecom continues with the latest deal in the CLEC segment. PAETEC, a large Fairpoint, NY based CLEC announced their intention to acquire Richmond, Va based CLEC Cavalier for $470 million in cash.

This move by PAETEC follows the recent ‘super CLEC’ transaction which brought Covad, MegaPath, and Speakeasy together. Cavalier operates CLEC networks in several markets along the eastern seaboard, the Southeast, and the Midwest and also owns Intellifiber Networks, a 17,000 route-mile fiber transport network.

PAETEC reports that after the closing of the Cavalier transaction, they expect to “… have a local presence in 86 of the top 100 Metropolitan Statistical Areas (MSAs) and a presence in 1,178 collocations, or an increase in collocations of 95% as a result of the acquisition.”

“Cavalier’s fiber infrastructure, network assets and corporate culture make it a perfect match for PAETEC and dramatically strengthen the company in the Eastern United States,” said Arunas A. Chesonis, chairman and chief executive officer of PAETEC.

The deal illustrates the continued hunger for carriers of all sizes and category to build and grow substantial fiber networks and co-location facilities. Control of these assets allows carriers to leverage the growing demand for enterprise and government offerings, as well as wholesale bandwidth and capacity for service providers, particularly wireless carriers who are transitioning to data hungry 4G networks. 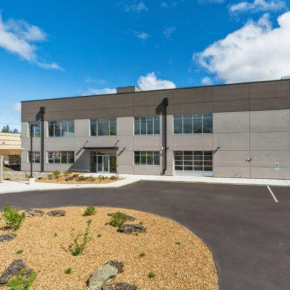