The federal government’s National Telecommunications and Information Administration and Rural Utilities Service received more than 2,200 applications requesting nearly $28 billion in funding for proposed broadband projects, according to the NTIA’s latest quarterly report to Congress on the $4.7 billion Broadband Technology Opportunities Program. Counting matching funds from applicants, funding applied for totals more than $38 billion, according to the report.

That’s nearly six times more than BTOP’s been allocated by Congress. Up to $1.6 billion in funds to promote broadband development and deployment nationwide are available in the first round of BTOP funding, the vast bulk–$1.2 billion–of which is slated to fund infrastructure projects that will deliver “Last Mile” or “Middle Mile” facilities to un- and underserved areas of the country.

The NTIA also received more than 320 grant applications totaling nearly $2.5 billion of funding to promote “sustainable demand for broadband services.” Another 360 applications for more than $1.9 billion in grant money for public computer center projects were received by the NTIA.

A searchable database of all the applications, along with geographic maps of coverage areas proposed by applicants for infrastructure project funding, has been posted online by the NTIA and RUS.

The extremely large volume of applications filed, and their complexity, as well as that of the review and award process–led the NTIA to extend the review period for first round grants. The first batch is expected before the end of the year with first round funding concluding in February 2010. A second round of funding is to follow later next year.

More than 1,000 BTOP application reviewers have been selected by the NTIA to qualify and evaluate the relative merits of applications. The reviewers were required to sign a Conflict of Interest and Confidentiality Certification to be considered. Some 300 reviewer applicants were rejected due to conflict of interest, lack of qualifications or lack of participation.

The NTIA is giving each political entity–state, territory, tribe, possession and the District of Columbia–to comment on BTOP applications proposing to serve areas within their jurisdiction, including explaining why certain applications meet the greatest needs of their constituents and geographic areas.

The NTIA report also contains update information on BTOP’s State Broadband Data and Development Program.  More than 56 applicants spanning every US state, territory and the District of Columbia applied for more than $100 million in grants to fund broadband mapping and verification projects over a two-year period. Applications totaling $26 million to complete such projects over periods as long as five-years were also received.  The NTIA has awarded 15 such grants totaling almost $28 million to applicants in 14 states and D.C. as of November 11. 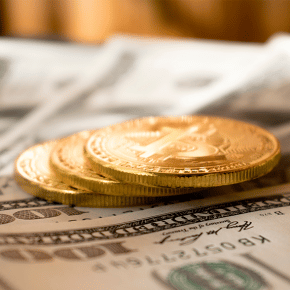 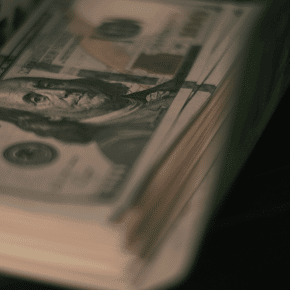