The four broadband stimulus awards made for satellite-based projects this week represent the sum total of satellite project funding that will be included in the stimulus program, a spokesman for the Rural Utilities Service told Telecompetitor today.

Earlier this year the RUS created a separate request for proposal within the second stimulus funding round aimed at awarding a total of $100 million for satellite-based projects. All of that money was awarded this week. According to comments made by Agriculture Secretary Tom Vilsack on the conference call with reporters to announce the awards, the money will go toward satellite-based broadband service in rural areas of all 50 states.

The big winner was Hughes Network Systems, which won more than half of total satellite funding—$58.7 million to support services to approximately 258,685 people and 3,200 businesses nationwide. The win could help increase the company’s customer base by 50%.

Study: Strong Intent to Purchase Starlink, But People Don’t Seem to Understand It 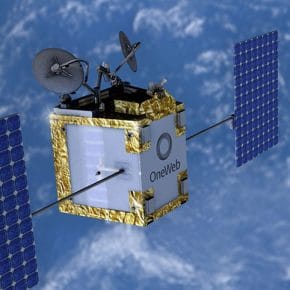 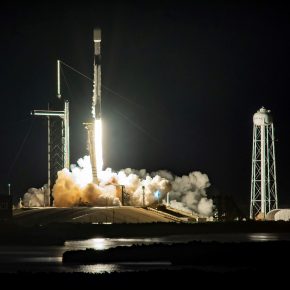 Soon to Be Competitors SpaceX, Amazon Spar Over Satellite Broadband