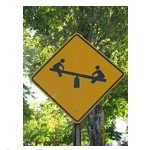 Consumer preferences and purchases are shifting, sometimes markedly, quarter to quarter when it comes to choosing a smartphone mobile operating system, according to The Nielsen Co.’s latest monthly survey of US mobile consumers. 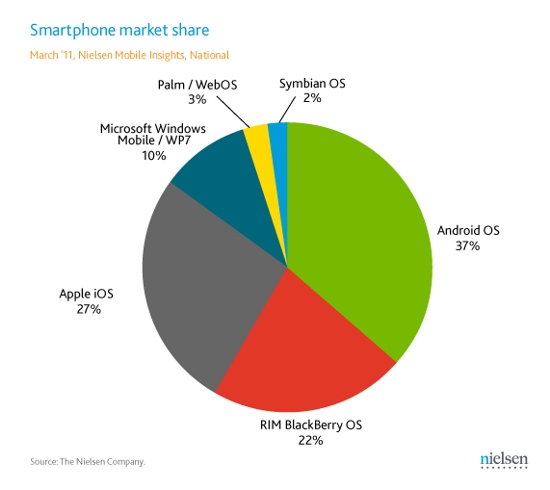 Zooming out to look at the installed base as of March 2011, 37% of survey respondents owned an Android device, 27% an iOS device and 22% a Blackberry device.

One thought on “Nielsen: Android vs Apple? Consumers are Fickle”