June 2, 2017 — Burlington VT – Competing against one of the largest cable providers in North America has gotten easier for Vermont-based municipal video provider Burlington Telecom. According to Abbie Tykocki, Director of
Marketing and Public Relations, the conversion to the APMAX IPTV Middleware solution has customers commenting about the updated program guide along with other new features. Tykocki says the new solution gives their subscribers a user experience comparable to what they would get from the large cable provider that is also serving the Burlington market.

Tykocki says the new Weather App, Whole Home DVR, and Restart TV are a few of the feature upgrades that are helping Burlington Telecom to stay viable in a competitive market.

New InnoStream Video on Demand Platform Beefs Up Their Content
Burlington Telecom’s Jeremy Patrie, Division Manager for Technical Operations says the addition of the InnoStream hardware platform was a significant upgrade that has made them more competitive with video in demand. Patrie says the lack of a VOD library with C3 Catch up TV was a key complaint from their customers. Patrie says once the new VOD server was in place they immediately went to the programmers to arrange for content delivery of recently
aired network programs that Burlington Tel customers could access and view thru the new VOD service. 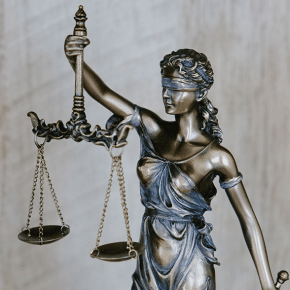