The news over the weekend that Amp’d Mobile has filed for bankruptcy adds to the unfortunate news of MVNO’s over the past year. Amp’d joins Mobile ESPN as probably the two highest profile stumbles in the MVNO market. Amp’d raised $360 million dollars, which leads everyone to the next question – how did they burn through so much cash in less than a year? Mobile ESPN has been revived as a shell of its former self as ESPN MVP on the Verizon Wireless network. All eyes are now on Helio, another high profile MVNO, which is a joint venture between Earthlink and SK Telecom of Korea.

Both Amp’d and the former Mobile ESPN relied heavily on multimedia content (as does Helio) as a competitive differentiator. This begs the question – does the market want these bells and whistles on their cell phone? Or is this more a question of business plan execution (or lack thereof) by these high profile ventures? Perhaps the answers lie with Virgin Mobile USA, which appears to be the one MVNO who has executed a well planned prepaid business model, attracting over 4.6 million subscribers. They know their market and keep it simple. Is that the winning combination? 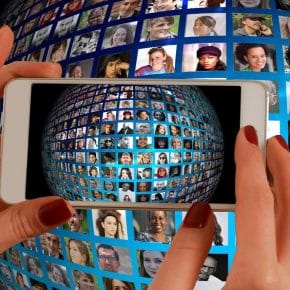 CEO: NCTC Plans to Get in on the MVNO Game