The idea of local governments and/or utility districts building broadband networks is still very much in play, but evolving. The movement has taken some “black eyes” lately, particularly the wireless focused ones. High profile failures of municipal wireless networks, many of whom were partnered with Earthlink, have seen a lot of press and analyst coverage lately. High profile FTTH municipal networks including, Project Utopia and iProvo, have also seen their fair share of troubles. But that’s not stopping others from moving forward. One example is PowelLink in Powel, Wyoming, a city of 5,500 residents. PowelLink is a partnership between the city of Powel, TCT West, and U.S. MetroNets. TCT West is a local independent telephone company in Wyoming and U.S. MetroNets is a facilitator of municipal telecom network construction and operation. Under this model, the construction of the network is privately financed, which was arranged by U.S. MetroNets, and will be professionally operated by TCT, who has previous experience in managing FTTH networks. On the surface, it looks like a good partnership. But don’t tell that to Qwest and Bresnan Communications, the respective incumbent telecom and cable operators. They’re obviously not happy with the competition such a network will bring and object to the public role in it. This will be one to watch in the coming months and years. 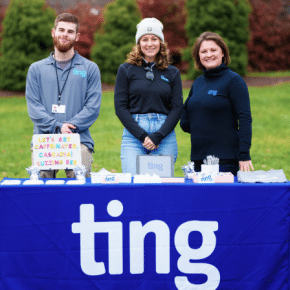 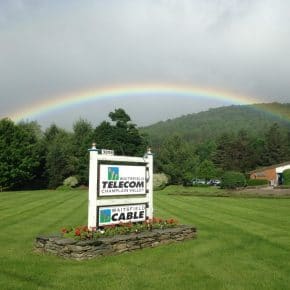