The metaverse offers opportunities for service providers but will require network advances, according to Meta, formerly Facebook. The company recently shifted focus toward enabling applications that leverage virtual and augmented reality to establish what the company calls the metaverse.

“Over the next decade, we hope the metaverse will reach a billion people around the world, host hundreds of billions of dollars of digital commerce, and support millions of jobs for creators and developers,” wrote Meta in a blog post.

The company added, though, that the opportunity “calls for vast enhancements in capacity and fundamental shifts in how networks are architected and deployed, as well as industry-wide collaboration – from tech companies to mobile operators, service providers, policymakers, and more.”

Meta sees three key requirements for the networks required to support the metaverse, including:

The company offered additional details on each of these.

Spectrum advocacy will also be critical, and future fixed and mobile connectivity standards will need to encompass the needs of the metaverse, according to the blog post.

Latency will need to be reduced to the single to low-double digit ms, from its current level of 30-150 ms, Meta said. The company sees local real-time rendering helping to achieve that goal and notes that this will require the rearchitecting of fixed and mobile networks to “create compute resources at a continuum of distances to end users.”

Video resolution also will need to increase. Even today’s high-definition 4K video will be insufficient, Meta said, noting that solving the problem “will require innovations across the hardware and software stack, as well as revolutionary improvements in network throughput.”

Meta said it plans to build several prototypes to understand all of this.

According to Meta, “the need to simultaneously deliver enhanced speeds and ultra-low and uniform latency and jitter will stress both fixed and mobile networks” and addressing this will require cross-layer and cross-domain optimizations.

In today’s networks, protocols and algorithms such as adaptive bit rate control loops for streaming video that operate at the application layer do not have access to metrics on link quality and congestion from the physical layer, Meta notes. In addition, traffic optimization protocols run mostly independently of one another, and while some are handled by network operators, others are operated by content providers.

“We believe there’s an opportunity to realize significant gains by moving past this kind of siloed optimization and toward open interfaces for sharing metrics between OSI layers as well as network domains,” Meta wrote in the blog post about required metaverse network advances.

The company also sees a need to define a common framework of how to measure and evaluate readiness for metaverse use cases of different levels of intensity. The industry needs to align on a definition of a highly capable end-to-end network and should develop metrics that correlate network quality of service with user quality of experience, Meta said.

Meta notes that those metrics potentially could be established by the Telecom Infra Project (TIP), the initiative that the company started in 2016 with the goal of exploring new approaches to building and deploying telecom network infrastructure. Various industry stakeholders participate in the TIP. 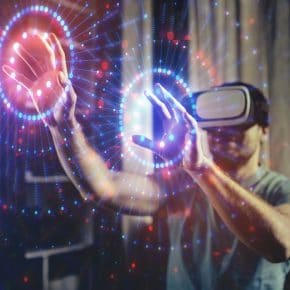 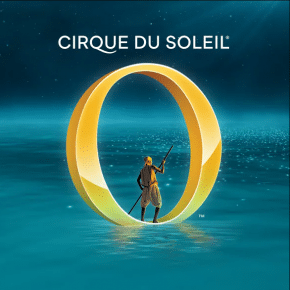