Home » MEF GEN14: The Future is All About Ethernet and SDN

When network operators look toward the future, what many of them see are networks based largely on Carrier Ethernet, software defined networking and the cloud. What this means for the industry was a key theme of the Metro Ethernet Forum’s GEN14 Conference in Washington, D.C. this week. On hand were several network operators that already are making progress toward a Carrier Ethernet-, SDN- and cloud-focused future.

For example, Comcast has embraced a cloud approach to its set-top boxes with the goal of being able to implement software changes more quickly and easily. Functionality such as the program guide, DVR recording, and “pretty much everything but the volume control” now resides in the cloud, explained Rob Rockell, vice president of regional engineering for Comcast. Rockell noted that the company also wanted to move key functions to the cloud so that they could be accessed from devices other than the TV such as tablets or other mobile devices.

Lumos Networks, a regional fiber network operator based in Virginia, serves a lot of large business customers – and as Lumos CTO Craig Drinkhall explained, those customers sometimes look to Lumos to develop capabilities for them because the company is viewed as more nimble than large national carriers.

One of the capabilities Lumos has been asked to develop is to provide bandwidth on demand for mobile backhaul networks to accommodate incidences of heavy traffic such as when end users were downloading Apple’s newly released Apple iOS8 software. Customers also are looking to enable bandwidth to a data center to be increased automatically when they turn up a cloud service or move a large amount of data from one data center to another – and that means they want outside systems to be able to trigger functionality through an application programming interface into Lumos operations and business support systems.

Ethernet and SDN – and LSO
Lumos customers aren’t the only ones seeking that sort of capability. In fact, that capability is in such demand that the MEF has coined a new term for it – lifecycle service orchestration, or LSO. 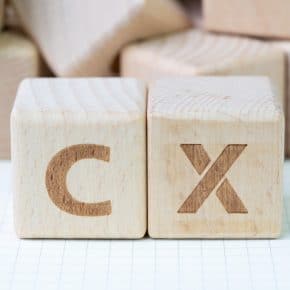