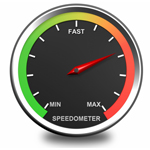 The December 2017 data apparently was the most recent available when the FCC did its analysis, which is summarized in the report titled “Internet Access Services: Status as of December 31, 2017.” The data is obtained from FCC Form 477 data.

Conversely, the percentage of customers taking the lowest speed services has been decreasing. As of December 2017, only 2.8% of internet customers subscribed to service providing speeds of less than 3 Mbps, down from 7.9% in December 2014.

Other interesting data points from the new report: 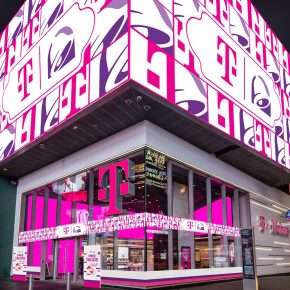