The latest J.D. Power rankings for television service has AT&T U-verse and Verizon FiOS beating cable companies in customer satisfaction. There’s a sense of irony here, because according to J.D. Power, cable companies have been beating phone companies in telephone satisfaction. Payback I guess. AT&T U-verse led the pack, with the highest ratings in three of the four regions, including North Central, West, and South. Verizon FiOS ranked highest in the East region. WOW was the highest rated cable company, finishing second in the North Central region. DirecTV was the highest rated DBS provider, finishing second in the East.

Like the cable companies ratings in voice, telcoTV providers are probably on somewhat of a honeymoon with subscribers. Being the new kids on the block with new features and aggressive promotions tends to leave a “good taste” in the mouth of consumers. These ratings will mean much more after a few more years of competition in many more markets than today. 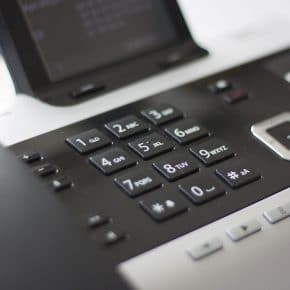