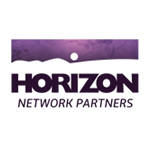 The Indianapolis fiber adds to Horizon Network Partner’s plan to become a major fiber network operator in the Midwest. At the beginning of the month, the company launched its Columbus metro fiber-optic network, which ties into Horizon’s existing 4,500 route miles of fiber serving over 40 counties throughout Ohio and in surrounding states.

The company is building a high-count fiber backbone throughout the greater Columbus area.  Metro fiber rings have been deployed to offer coverage in downtown Columbus, Grove City, Upper Arlington, Dublin and portions of other communities, with more areas coming online soon.

When Novacap TMT acquired Horizon last summer, it said it planned to expand the company’s presence in central Ohio and throughout the region.

“We are excited to be expanding our territory and look forward to introducing our extremely reliable fiber services to Indianapolis,” says Bill McKell, Horizon CEO, in a prepared statement. “This opportunity is the perfect next step and a great location for Horizon’s continued growth as the region’s premier broadband partner.”

The acquisition is anticipated to close in 30 days subject to normal closing conditions. 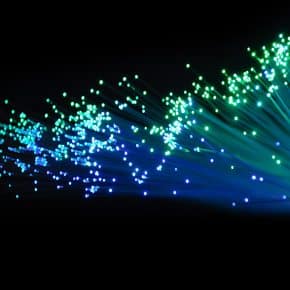