Andy Rubin, Google’s head of mobile, says Google is selling its new tablet “at cost” through Google’s online store. “There’s no margin,” he said in the interview. “It just basically gets (sold) through.”

In fact, Rubin says the company is eating the marketing costs for the device. Like Amazon, at least for the moment, the device is seen as a platform for creating revenue streams other ways.

But that, in general, is probably the way Google approaches its entire set of efforts in consumer electronics: creating products that drive usage and then revenue from the software and content products it creates.

That is more the “Amazon” strategy than the “Apple” strategy. But it further complicates an issue some of us have had with describing what kind of company Google is.

Some of us would have said that Google might as well be called a media company, as well, with its YouTube operations and especially revenue model. What sort of company makes its money from advertising? Traditionally, only a “media” firm.

But now Google is becoming a supplier of consumer electronics as well. Ignoring for the moment all the other lines of business Google is experimenting with, it has become even harder to figure out what to “call” Google.

Google itself still says its mission is to organize all the world’s information. But it also says it does “search” and products that “make the web better.” One has to conclude that Google simply is at a point where it is changing into “something else,” and it is hard to describe what that “something else” actually might be. 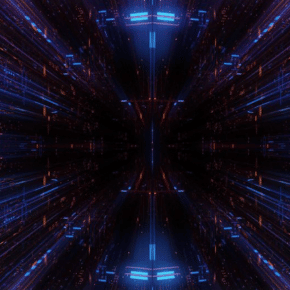