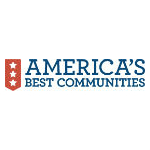 “This contest is designed to challenge a community’s brightest and most innovative thinkers to develop meaningful strategies and plans that will transform their town or city,” said Frontier CEO Maggie Wilderotter in an announcement of the contest, to be known as America’s Best Communities. ”Whether ideas come from an individual or a group, visionaries in a community can effect powerful transformation.”

Wilderotter also predicted a “multiplier effect” from the competition as local businesses join together to support their communities, thereby expanding “the size and impact of the prize.”

Frontier has a largely rural serving area and makes an effort to emphasize local community involvement by, for example, having numerous general managers, each in charge of a specific local area. The company is one of Dish’s biggest carrier customers, if not the biggest, so Dish’s involvement is not surprising.

Although the prizes are not the same, America’s Best Communities is a bit like the competition that Google sponsored to determine where to build its first gigabit network. That competition also had a multiplier effect, with some communities moving ahead with some of the ideas they put together when they entered the competition, even if they did not win.

Municipalities with populations below 9,500 are “encouraged to join forces and collaborate with adjacent communities to become eligible,” Frontier and Dish said. 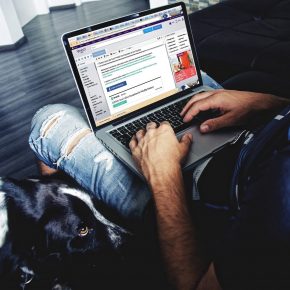