Home » Frontier Aims to Put Checkered Past Behind It, Settles with Connecticut for $60M

Frontier Communications will provide money and services worth more than $60 million and rework policies and practices to settle an investigation by Connecticut’s Attorney General and Department of Consumer Protection into hidden charges and other allegations.

The investigation included a review of more than 1,400 consumer complaints that claimed such things as charges for equipment already returned, charges that exceeded promised rates and charges that continued after service cancellation, according to the press release. Poor Internet quality was also a concern.

Since emerging from bankruptcy with a new management team, Frontier has acknowledged past performance and quality issues and appears to be trying to put the past behind it as it embarks on a ‘Gigabit America’ strategy. This probably won’t be the last settlement of its kind.

Frontier’s documented problems extend far beyond Connecticut. In May 2021, the Federal Trade Commission and attorneys general from Arizona, Indiana, Michigan, North Carolina and Wisconsin and the district attorneys’ offices of Los Angeles and Riverside counties in California alleged in a lawsuit that the company had charged customers for more expensive and higher speed DSL services than it provided.

The company has acknowledged past problems. At the Cowen 8th Annual Communications Infrastructure Conference last month, CFO Scott Beasley said that the company had to “rebuild trust with investors, with equity holders, debt holders, regulators, government officials” as it looks to the future. 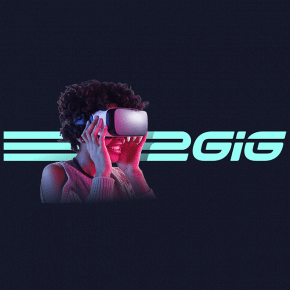