NEW YORK – November 29, 2011 – Verizon continues to expand the borderless lifestyle for consumers, with the announcement of a new offer that makes a selection of live, FiOS TV channels available over the Xbox 360 Entertainment System.

Through a collaboration between Verizon and Microsoft, customers who are Xbox LIVE Gold members and who subscribe to both FiOS TV and Internet service will be able to view select live channels through their Xbox consoles.  No extra hardware is required.  And for the first time, these customers will be able to integrate their TV experience with voice and gesture commands through Kinect for Xbox 360.

New customers who sign up online for FiOS TV service can take advantage of a special offer that includes triple-play service with FiOS TV, FiOS 35/35 Mbps Internet service and Verizon voice service, starting at $89.99 a month.  In addition, the offer includes a 12-month Xbox LIVE Gold Membership and the “Xbox Halo: Combat Evolved Anniversary” game.  The discounted offer is available through Jan. 21.

“Joining forces with Microsoft and Xbox, we are breaking the boundaries between TV and gaming, and furthering the borderless lifestyle Verizon customers enjoy with our new offers and services,” said Eric Bruno, vice president of consumer and mass business product management for Verizon.  “We are putting the controls in our customers’ hands, and giving them the ability to watch TV on another dynamic device that they can control with voice and gesture commands.

“Whether it’s your Xbox, your mobile device, your PC or your traditional television, Verizon will continue to deliver the programming consumers want, where, where and how they want it,” Bruno said.

FiOS TV customers will have access to an app on their Xbox consoles, which will become available for download next month.  Once customers download the Verizon FiOS TV app on their console, they can begin watching live streaming FiOS TV channels – without the need to pay for another set-top box.  Customers must subscribe to both FiOS TV and Internet services.  Initially, 26 FiOS TV channels will be available, depending on the customer’s TV package.  Customers who order FiOS TV and Internet service will receive the “Halo: Combat Evolved Anniversary” game and Xbox LIVE Gold Membership token within 30 days.

As part of the offer, Verizon has partnered with leading gaming network Machinima to sponsor the Gamers’ Choice Award.  The award is given out during Machinima’s Inside Gaming Awards, an annual event honoring the top game titles, which will be streamed live through Machinima’s YouTube channel on Dec. 9.

Consumers can vote for their favorite game of the year through Facebook or on Twitter by using the #FiOSGamers hashtag, which also qualifies as entry into a sweepstakes that includes a grand prize of two years of Verizon FiOS triple-play service, a multi-room DVR, a Microsoft Kinect and 40,000 Microsoft points.  Daily prizes of 4,000 Microsoft gaming points will be awarded to five winners per day, from Nov. 29 – Dec. 8.

Verizon continues to break boundaries with a variety of pioneering innovations.  The company provides next-generation interactive services, including Flex View and FiOS TV Online, which extend FiOS TV beyond the home to the Internet and a range of mobile devices; an advanced interactive media guide; free interactive applications like Facebook, Twitter, YouTube and others; Media Manager, which allows customers to access on their TVs personal photos, music and videos from their computers; and In-Home Agent, which assists customers in diagnosing and resolving a range of service issues.

In addition, the company recently introduced the MY FiOS app, an easy-to-use mobile application that gives customers access to everything from movies, TV shows and personal content; to remote DVR access and control; to home and energy monitoring; to billing, account management and customer service tools. 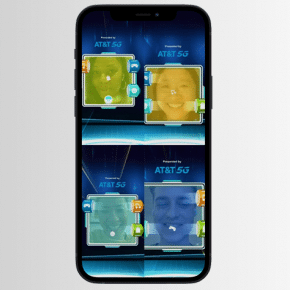 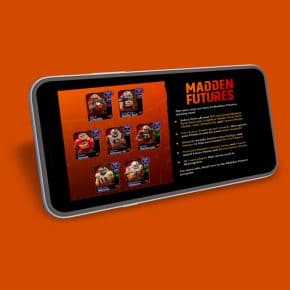 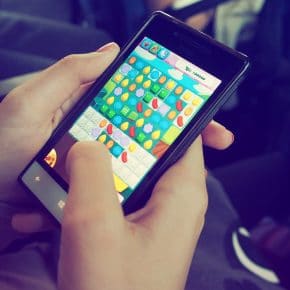