WASHINGTON, September 8, 2022 – In an Advisory issued today, the Office of Inspector General (OIG) of the Federal Communications Commission warned that some Affordable Connectivity Program (ACP) providers and their agents are making fraudulent program enrollments by using the same child or dependent to qualify multiple households for simultaneous ACP support.

Most households are eligible for ACP support based on the subscriber’s own participation in a qualifying federal program like SNAP or Medicaid. However, many other subscribers are eligible through a Benefit Qualifying Person (BQP)—another household member, such as a child or dependent, who meets one of the ACP eligibility requirements. OIG’s analyses show a number of providers enrolled many ACP households based on the eligibility of a single BQP. The Advisory discusses 12 BQPs who were used by providers and their agents to enroll between 135 and 1,042 ACP households each. Providers have collected more than $1.4 million in connection with those enrollments alone. The Advisory also notes many more BQPs were used to make dozens of household enrollments and that these fraud schemes are ongoing.

Inspector General David L. Hunt said, “Providers are responsible for implementing policies and procedures for ensuring an ACP household is eligible under program rules. Providers who continue to seek program support each month after failing to properly train and monitor their sales agents’ enrollment activity will be held accountable.”

The Advisory is available at https://www.fcc.gov/document/oig-advisory-regarding-acp-enrollment-fraud. 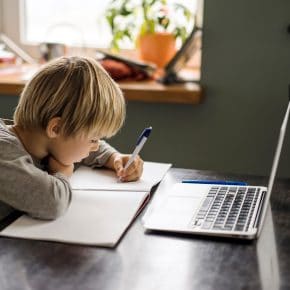