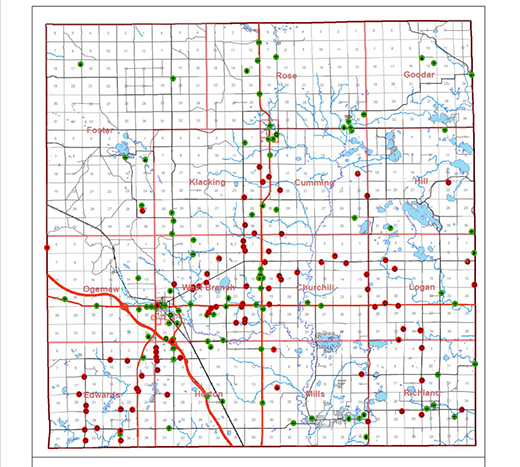 Most of the eight projects profiled in the fact sheet attracted or retained at least two businesses in the community – including manufacturing facilities, call centers, Internet-focused businesses and others. At least three big name companies — DirecTV, Northrup Grumman, and Expedia – are among the businesses that were attracted by the community networks.

The fact sheet also makes a point of indicating the number of jobs some of the businesses created or retained. Two of the more impressive wins were 1,000 new call center jobs in Lafayette, La. created by NuComm International and 539 jobs created by professional and technology services firm ICF International in Martinsville, Va. The community network supporting NuComm in Lafayette is LUSFiber.  The Martinsville jobs are supported by the MiNet community network.

For those who are interested in more details on any of the projects included on the fact sheet, web links to more detailed profiles are provided.

Community networks have come under attack from some incumbent carriers who argue that constructing and operating such networks is not an appropriate activity for a municipality. In some states the incumbents have helped pass legislation aimed at preventing municipal networks.

Nevertheless there are now 19 states with community broadband networks, according to an ILSR map included in the new fact sheet. The map uses different icons to show the location of citywide cable projects and citywide fiber projects.