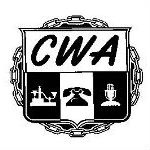 US labor is weighing in on the concentration of spectrum within the telecom industry. The Communications Workers of America (CWA) is calling on the FCC to impose specific conditions on Verizon Wireless as a condition of the carrier’s plan to purchase wireless spectrum from a consortium of four cable companies.

The CWA isn’t opposed to Verizon’s acquisition of additional spectrum, which it notes is essential to expand connectivity, but the union is urging the FCC to impose conditions on the purchase to ensure a competitive market exists, protect consumer choice and foster investment that creates good jobs, according to a press release.

Verizon’s acquisition of spectrum as proposed and without conditions would essentially eliminate competition between the telecompetitor’s FiOS IPTV service and those of the four cablecos, as the transaction includes establishing joint marketing arrangements between the parties, CWA asserts.

The results, CWA says will be “reduced investment in infrastructure, job loss and higher prices for consumers. Millions of consumers in Baltimore, Boston, Buffalo and other cities in the Verizon footprint where the company has not yet built FiOS will never have access to the advanced fiber network.”

Moreover, the joint marketing agreements “will give Verizon and the cable companies — through their ability to offer a quad play of voice, video, data and wireless from the top video, broadband, and wireless providers — the market power to harm competition, raise cable and broadband rates and reduce incentives for new video entrants to invest in their networks, leading to significant job loss,” according to the CWA.

In order to remedy the situation, the union is urging the FCC to impose the following specific conditions on the Verizon spectrum purchase:

The parent company of Verizon Wireless and the CWA have been at odds since last summer, when an existing contract expired and Verizon asked for what the CWA considered to be unacceptable concessions. After a brief strike, workers returned to work without a contract.

Verizon Wireless is largely non-unionized but apparently that hasn’t kept the organization out of the union’s target range.

Telecompetitor readers tend to have strong opinions on labor/ management issues. It would be interesting to hear what they think about this new development. 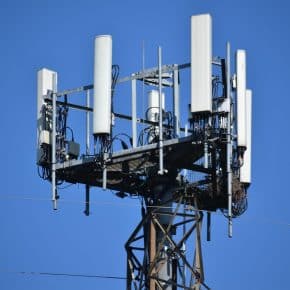 One thought on “CWA Seeks Conditions on Verizon Spectrum Purchase”