Home » Cox: We Have the Real Triple Play, Others are Faking It

In a revealing interview with Multichannel News, Joe Rooney, Chief Marketing Officer for Cox discusses how the cable industry needs to differentiate itself from its competitors. One of his more interesting points is that cable has the most consistent and ‘real’ triple play package, whereas their competitors’ triple play bundle is often not “authentic.” He’s taking square aim at the partnerships between telephone and DBS companies for triple play bundles. In fact Cox is running a marketing campaign now which lampoons the DBS/telecom triple play partnerships as just a ploy and not a true triple play experience. Rooney does have a point, although he would probably concede that the DBS/telecom partnerships are just an interim step until U-verse, FiOS and other telcoTV initiatives build enough momentum.

Another interesting point that Rooney brought out was the success the cable industry is having with co-op marketing programs, some of which are facilitated through CTAM. One such program has been created for subscribers who move, and he sees future co-op marketing programs around HD and the digital transition. I believe in giving credit where it is do, and cable deserves some here. They seem to have a better sense of ‘we’re in this together’ with their cable company compatriots, whereas the telecom industry sees little cooperation among each other. From this co-op example to CableLabs, the cable industry recognizes the strength they gain by working cooperatively. Telecom seems to be missing that opportunity, and thus suffers from a competitive standpoint. 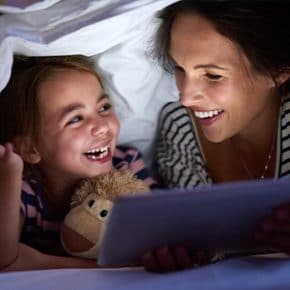 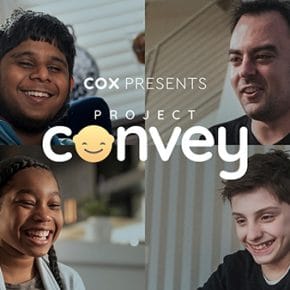