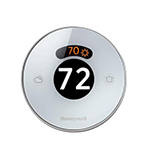 The Internet of Things (IoT) still confuses many consumers, according to new consumer IoT research from mobile app developer Metova.

Less than one-in-five of the 1,000 consumers Metova surveyed reported that they felt they had a good understanding of what IoT is, yet more than three times that amount (70%) of consumers already own at least one IoT device. Additionally, an even higher amount (84%) said they would like the ability to monitor their utility usage in real-time with connected devices, and they would choose a utility provider over a competitor based on that ability if given a choice.

Consumer IoT Research
Among the survey’s other findings:

“Connected devices and real-time monitoring of water, gas and electrical usage have shifted from a novelty to necessity,” said Jonathan Sasse, Metova CMO, in a prepared statement. “Whether they know it or not, consumers have made the leap to the Internet of Things in and outside of their homes, yet businesses are often unsure of how to approach digital transformation in order to leverage this new realm.”

We reported last month that cable operators and satellite TV providers expect to be meaningful participants in the nascent IoT services market. 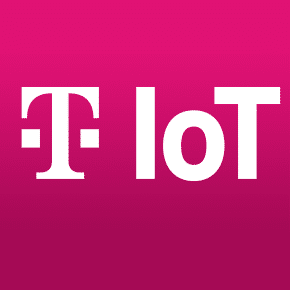