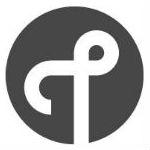 The growing momentum of home networks and the Internet of Things (IoT) trend has led to the development of a new wireless mesh networking standard for the home, called Thread. A consortium of companies, including Samsung, Nest Labs, ARM, Silicon Labs, and Big Ass Fans, announced the new initiative today. Thread is a low power, IP-based wireless mesh networking standard that supports IPv6.

The new standard is built on top of existing 802.15.4 technology, which is commonly referred to as ZigBee. Thread hopes to supplant existing wireless networking technologies for IoT including Wi-Fi, Bluetooth, and Z-Wave. I suspect backers of these technologies  aren’t ready to concede just yet.

The Thread Home Networking Standard
“Existing wireless networking approaches were introduced long before the Internet of Things gained ground,” said Vint Cerf, vice president and chief Internet evangelist, Google, and advisor to the Thread Group in the press release announcing Thread. “The Thread protocol takes existing technologies and combines the best parts of each to provide a better way to connect products in the home.” 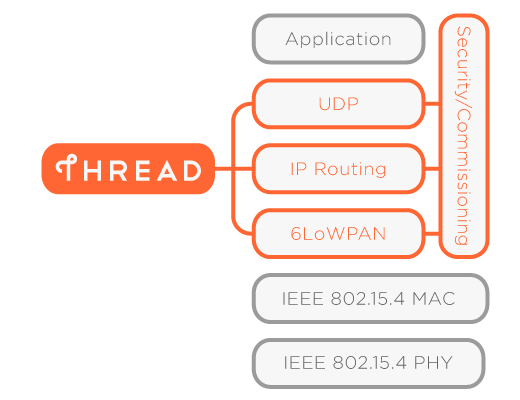 Thread backers say the current crop of wireless networking technologies have serious flaws.  Wi-Fi drains too much power. Bluetooth is not really IPv6 ready, and Z-Wave is less of a standard and more of a proprietary technology controlled by one company. ZigBee has its problems too. Problems which Thread attempts to rectify, according to the group.

Nest Labs, which was recently acquired by Google, already uses Thread in its connected thermostat. The consortium is actively encouraging developers to leverage the new standard. They cite Thread advantages as the following:

The standard can be utilized by the millions of existing ZigBee powered devices through a software upgrade. Similar IoT standards initiatives are taking place across the industry. These developments illustrate the continuing momentum of the smart home and the ongoing connected device rush, which will see billions of connected devices across the globe.