Competing with satellite and telcoTV operators who have robust digital packages is making life tough for small, mostly rural, cable operators. Cable companies that have aging 450 MHz and below systems with small subscriber bases are having a very difficult time finding a business plan to upgrade their plant and compete. The grim reality is causing some smaller cable companies to simply close. Others are focusing on Internet access, and possibly VoIP, and ceding their core video business to competitors. The pending February 2009 digital transition date adds insult to injury for some of these operators who fear dual-carriage and other mandates may cripple them

Multichannel News outlines these challenges in an expansive post, providing great insight into the plight of many smaller cable operators. These operators are not happy with upcoming government mandates. Chris Cinnamon, an American Cable Association lawyer tells Multichannel News, it’s “an unprecedented intrusion of government into multiple industries.” Both the ACA and the National Cable Television Cooperative (NCTC) spent much of their program at the recent NCTC Winter Education Conference focusing on the tough realities of the small cable operator business. Dan Mulvenon, the NCTC’s vice president of corporate communications, commented, “selling may be a viable choice for some companies. It may end up being a forced decision for others.” 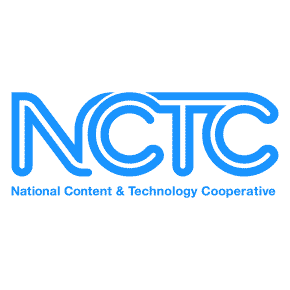