As many as 65% of Comcast Business SecurityEdge customers experienced blocked attacks from July 2021 to June 2022, with up to 55% experiencing a botnet attack and nearly 50% experiencing malware and phishing attacks, according to the first annual Comcast SMB cybersecurity report.

Malware, botnet, and phishing attacks are among the most common internet threats SMBs are facing, the Comcast report said.  SMBs using Comcast Business SecurityEdge were threatened by more than 70 million instances of malicious bot activity; 30 million phishing attempts; and 21 million attempts to access malware websites in a single day between July 2021 to June 2022.

According to Comcast, companies with less than 100 employees are three times more likely to be the target of a cyberattack than larger enterprises.

“Fortunately, through education and by implementing tools like anti-virus programs, firewalls and network security solutions, SMBs can help protect their employees, and customers from the ever-changing array of cybersecurity threats,” said Shena Seneca Tharnish, Comcast Business vice president, cybersecurity products in a prepared statement. about the SMB cybersecurity report.

Among the report’s findings:

The Comcast report supports the findings of an earlier Verizon report, which found that ransomware attacks increased 13% in the past year. 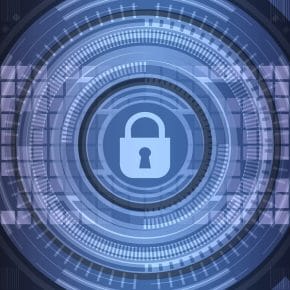 NTCA: Cybersecurity Will Be a Key Broadband Funding Requirement