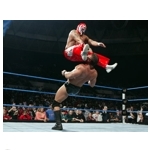 Comcast had an impressive 3Q09 when judged by net adds of digital video, broadband, and voice subscribers, especially when compared against 2Q09 and their telco competitors. Comcast saw significant increases in 3Q09 for new subscribers for digital video (up 85%), broadband (up 450%), and voice (up 61%) from 2Q09. Not a bad quarter.

This is not the greatest of news for their telco competitors. Both Verizon and AT&T began to see good progress in video in the context of competing with Comcast last quarter. Both were near or ahead of Comcast for net new video subscribers in 2Q09, despite having a smaller video footprint. But it’s a different story in 3Q09. Comcast came back with a vengeance. There 463K net new digital video adds for 3Q crushes both Verizon’s and AT&T’s declining video growth. Comcast’s video number is almost 2.5x Verizon’s and 94% ahead of AT&T’s.

What may be more noteworthy is the return (somewhat) to their glory days for both voice and broadband growth for Comcast, at least in 3Q09. They had a blowout quarter for broadband, adding 361K net new broadband subscribers, up 450% from the previous quarter. That’s 5x Verizon’s 3Q09 broadband adds (almost 2x Verizon’s FiOS Internet adds) and 4x AT&T’s 3Q09 broadband additions. Ouch.

For voice services, Comcast returned to solid growth. The previous few quarters revealed a slowdown in voice growth for cable companies. But in 3Q09, Comcast reversed the trend by adding 375K new voice subscribers, up 61% from 2Q09.

As it relates to Verizon and AT&T, I guess they can always say, thank god for wireless. 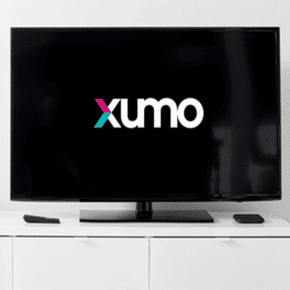