“Beginning today, 200 Mbps is the starting speed of Spectrum Internet in every market we serve,” said Carl Leuschner, Senior Vice President, Internet & Voice Products at Charter, in a press release. “We are doubling starting speeds available to millions of additional homes, providing even more speed for streaming, remote work, and staying connected with family and friends — with no modem fees, data caps or contracts.”

Charter prices the entry level 200 Mbps tier at $50/month for the first 12 months. Customers can add TV service to that 200 Mbps tier for an additional $50.

Cable broadband providers have been increasing entry level and other tiers of late. We’ve highlighted similar moves from Comcast and Mediacom.

Cable operators are feeling competitive heat from both sides of the equation. Fixed wireless service competition, which can feature slower speeds than 200 Mbps, are targeting cable company offers with lower pricing and no contracts or data caps.

On the higher end, fiber broadband competition from telcos and others is offering faster symmetrical speeds than cable can match.

There’s a bit of an arms race in the home broadband market, with both cable and telecom marching towards a 10G future, with both being able to offer multi-gigabit type services on both the downstream and upstream paths. 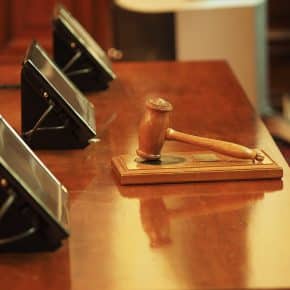 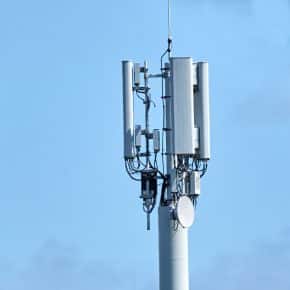