Home energy efficiency equipment tops home security and entertainment as the most popular category of home automation technology, according to a new survey from the Consumer Electronics Association (CEA). Forty-seven percent of online U.S. households reported having a programmable (42%) and/or smart (12%) thermostat installed in their homes.

Home security technologies are the seond most popular type of home automation technology, according to CEA’s, “Adoption and Usage of Home Automation Technologies,” report. Thirty-one percent of online U.S. households indicated they have such equipment installed. Nearly 20% of those reported having a monitored security system, more than twice the number of homes with unmonitored security systems (8%). Nine percent reported owning a video surveillance system and 6% referenced electronic or programmable door locks.

“The rise in housing starts in 2013 has contributed to a steady increase in the overall outlook for home technology,”Kevin Tillmann, CEA senior research analyst, was quoted in a press release. “Products that can offer energy efficiency are leading the home automation technology market, with the ability to save money serving as a key motivator for purchases.”

“DIY solutions have become the norm for parts of the home automation sector,” Tillmann commented. “DIY embraces both innovation and consumer empowerment while decreasing dependence on new construction and expands the addressable market to existing homes.” 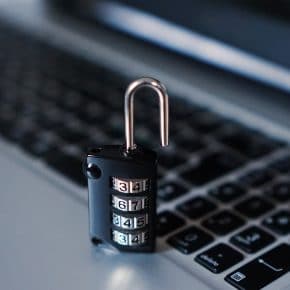 One thought on “CEA: Energy Efficiency is Most Popular Home Automation Technology”